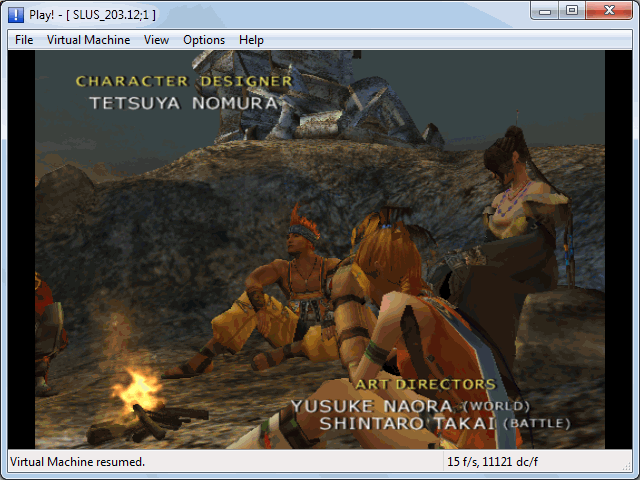 Play! is an attempt at creating a PlayStation 2 emulator for the Win32, OSX, iOS and Android platforms.

At present Play! appears to have low compatibility. I only have a few Playstation 2 games so testing was limited.

Final Fantasy X loads and runs at around 18 frames per second.
God of War boots to the intro screen then does nothing.
Kingdom Hearts loads but crashes after options selection.
Silent Hill 2 Crashes immediately.
Shadow of the Colossus loads but just stays on a black screen.

Please keep in mind these test were run on a five year old laptop with an i5 cpu and dedicated graphics. A newer more powerful desktop/laptop will probably have much better results.